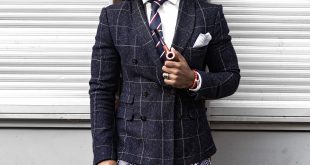 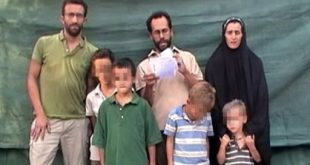 Cameroon Paid FCFA 2B To B’Haram For Hostage Release 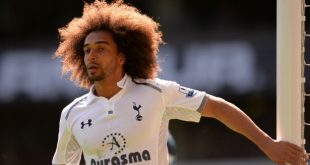 One of Kiki Bandy’s boyfriend is not slowing down in leaking her nude pictures. Based on information circulating on the internet, an allege photo of a nude Kiki is making headlines in La Republic de Cameroun. Girls be careful with who you date. The question remains , “is it because of the HIV rumours that the boyfriend decided to leak her pictures?”  VIDEO LOADING! 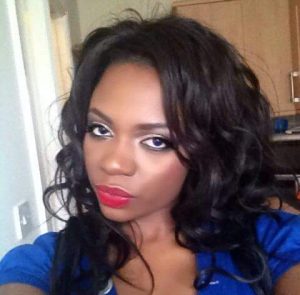 Previous Minister’s Decision Plunges GCE Board Into Unprecedented Confusion
Next UN Voted For Southern Cameroons Independence; Who Overturned The Verdict? 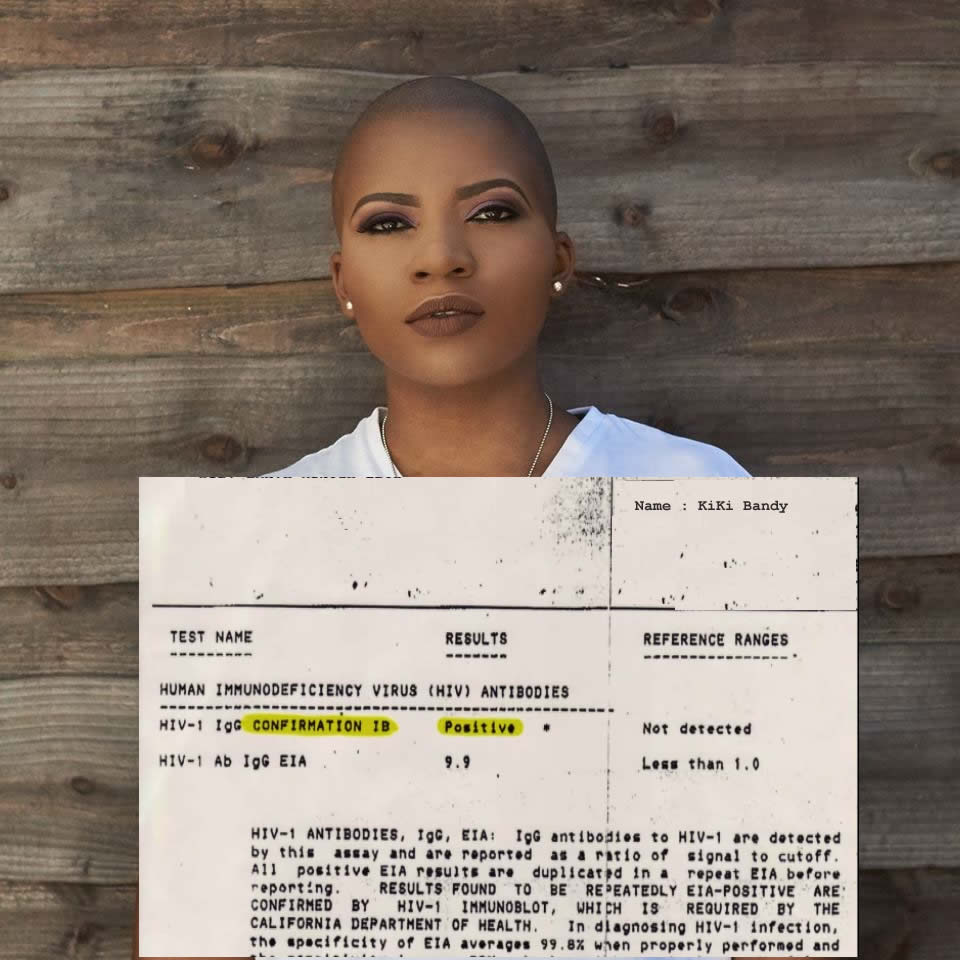 Cameroonian  female blogger Kiki Bandy is no stranger to controversy. After claiming she cut her …