FCFA 8.38B Generated By Chad-Cameroon Pipeline Between January-April 2018 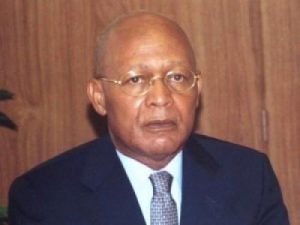 Between January 1 and April 30, 2018,Société nationale des hydrocarbures (SNH) collected FCFA 8.38 billion as transit duties on the Chad-Cameroon pipeline for the Cameroonian state. This was revealed by the company’s executive director Adolphe Moudiki.

That same period, 12.88 million barrels of crude oil were conveyed against 11.27 million a year earlier.

During that same period in 2017 however, the pipeline generated FCFA9.01 billion for Cameroon. According to SNH, this drop on a year-on-year basis (despite an increase of the volume of crude oil conveyed via the Komé-Kribi 1 terminal) is due to the fall of dollar exchange rate.