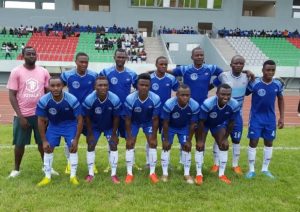 Going by the press release from the club dated May 28, 2019, the decision to sack the Coach is as a result of poor results this season.

“The board agreed the results have not been good this season and believe it is in the best interest for both parties to go separate ways, ” the press release reads in part.

Since appointed the coach of Buea United FC in 2018, the club has failed to qualify for the Mini Interpools.

This season, the club is 3rd in Pool B of the Southwest Regional Championship. They are unbeaten as they have recorded five draws and a win in six games.

Below is the press release