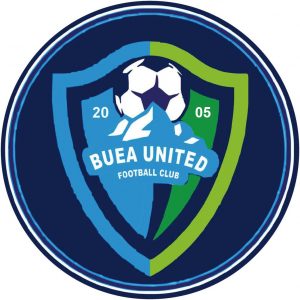 The game will take place on Friday, November 15, at the Makepe Terrain Cours Supreme in Douala.

The game scheduled to start at exactly 9 am will be the second friendly game for Coach Emmanuel Agbor aka Alabas.

BUFC in their first friendly suffered a devastating defeat in the hands of newly created Instanbul Football Academy of Buea, IFAB.

It will be an opportunity for visiting BUFC, to get back into winning ways.

The last time BUFC played in Douala was way back in 2011 when they were beaten 4-3 after post-match penalties at the 32  of the Cup of Cameroon against League 1 side Sable of Batie.