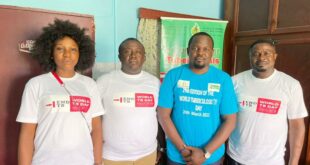 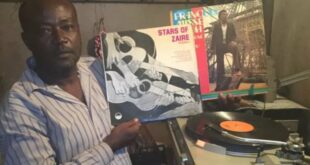 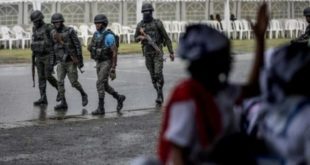 Cameroonians have reacted on social media with outrage after viewing a video of a young girl in Kumba being forced to ‘play with herself’ on Camera.

In the video, the culprit who calls himself Epie, continuously ordered the young girl to undress and insert her fingers in her private for running away with FCFA 2500.

Despite the teenager’s pleas, Epie vehemently says in the video that he would make the footage public. This he said was going to serve as punishment and a lesson to other girls.

Reports say the duo live in Kumba, South West region of Cameroon. Epie, after publishing the video is reportedly on the run in Dubai.

After the video went viral on social media on Monday, May 29. Cameroonians took to social media to condemn the act.

Using the hashtag #findepie, they demanded the whereabouts of Epie and called for justice. In the backlash most women have been tweeting how deplorable men still regard the women folk.

Most times the victims are blamed and shamed for producing the videos in the first place while others sympathise with them.

However, many are of the opinion that Cameroon needs more stronger laws which protect women from cyber bullying and perpetrators of gender violence.