The Socceroos will clash with the African champions on Thursday (Friday morning AEST) in Saint Petersburg in their second Confederations Cup game. Both sides are on the bottom of Group B after respective losses in their opening encounters.

Cameroon and Australia have never met in an international fixture before and the Socceroos rarely face African opponents.

Stand-in skipper Milligan praised the Indomitable Lions and said his team will need to press them from the kick off to secure victory in the do-or-die match.

“It’s been a while since we faced African opposition,” he told FourFourTwo.

“Based on the other night, they’re a very good side. Whether they play against us like they did against Chile, we’ll have to wait and see.

“They got in behind the ball and tended to counter attack against them.

“They have some very mobile players, technically sound as well going forward. The key for us is we get it right, our pressure from the beginning.

“If we show patience on the ball that we showed in the second half the other night (against Germany) then we can cause teams problems.” 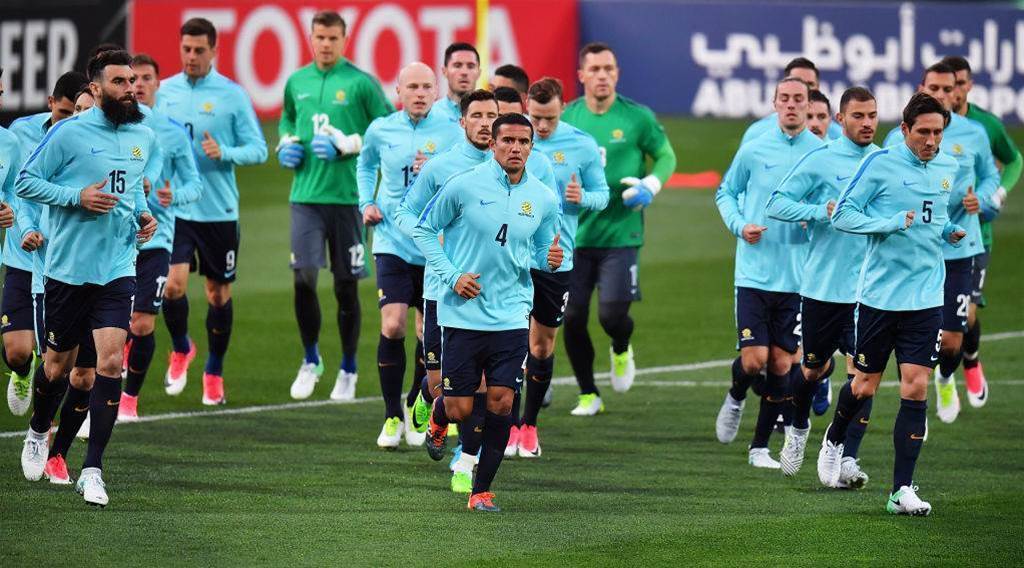 Milligan hoped the match against Cameroon would not be an open game.

“Hopefully not as I did enough running last night,” he joked.

“We’ll try and keep it as compact as possible. We want to try and play in their half like we always do and try and get our numbers up a little bit higher in that possession area.

“There’s a lot at stake as I know both teams want to progress, so we’ll just have to wait and see.”

Despite the 3-2 defeat to Germany in Sochi, Milligan insisted the Socceroos are improving and any problems they have are fixable.

“We know we’re getting closer,” the midfielder said.

Australia and coach Ange Postecoglou have come under some criticism after performances against Germany, Brazil and Saudi Arabia, but Milligan said the Socceroo camp remains as united as ever.

“One thing with this group is the boys all stick together, thick and thin.” the ex-Melbourne Victory man said.

“We support each other whatever’s happening. It’s a very close-knit group and we’ll all be ready on Thursday night.

“I think what makes this group tight is we all have a common goal and we all believe in what we’re doing.

“We might not all be there yet but I think we all look forward to the day we do get it spot on and we get to read all the good stuff.”