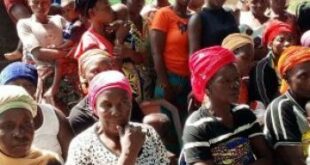 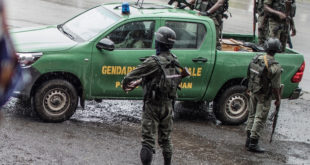 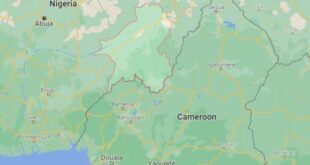 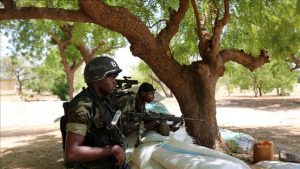 The said confrontation took place specifically in the town of Nguti in Kupe-Munanenguba Division of the region.

Reports indicate that the separatists operating under the Ambazonia Defence Force (ADF) had attempted the attack on the Nguti Gendarmerie Brigade hoping to overrun the facility.

The exchange of fire went on for a while with residents revealing their worry to the portal. Some people reported that they had taken refuge in the forest following the incident.

Reports although unconfirmed said there had been a casualty on the part of the government forces. The separatists have often attacked government installations stating that forces loyal to government were illegally occupying their land.

Over twenty security agents – soldiers, police and gendarmes – have lost their lives in the guerilla style attacks that have been classed as a declaration of war by President Paul Biya.

The Anglophone regions – NorthWest and SouthWest are currently under curfew as the respective regional governments seek to contain the security threat posed by separatists. Aside attacks, the ADF has confirmed abducting at least two government officials. 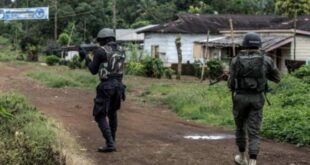