Cameroon Could Lose FCFA10B A Year, Over A No-Deal Brexit (UNCTAD) 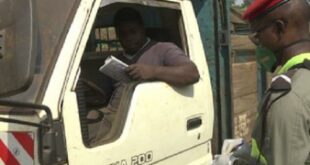 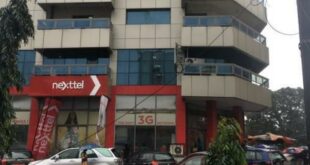 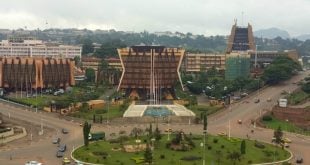 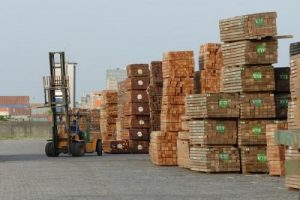 The United Nations Conference on Trade and Development (UNCTAD) has recently issued a report on the potential impact of a no-deal Brexit on the UK’s trading partners, including developing nations.

Research found that in the event of a no-deal Brexit, meaning if the UK did not reach an agreement with the European Union, Cameroonian exports to the United Kingdom would fall by 28%. This translates into a $17.1 million, or XAF9.9 billion, drop in export value.

As a result, the preferential margin granted to Cameroon under the EU-Central Africa Economic Partnership Agreement (EPA) would fall by 5.1%. The scenario will mostly affect banana and wood, the report points out.

And the economic research and consulting firm BKP Economic Advisors says the Cameroonian banana alone would bear nearly XAF7 billion of annual losses. Cameroon ships on average 13% of its banana production to the United Kingdom.

Fearing such a dire impact, Cameroon and the UK already engaged negotiations since August 29, 2018, to reach a post-Brexit agreement that would ease trade between the two nations after the UK exits the EU. Agreement is expected to be signed in 2021.

Let’s recall that the UK’s decision to exit the European Union came out after the March 27, 2017, British referendum. This implies the UK will no longer be part of the Economic Partnership Agreements between the EU and third world countries. 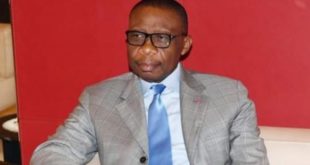