The surgery was documented in the Journal of Medical Case Reports and revealed the unidentified child had been suffering from Ascariasis – a common intestinal worm infection in the developing world.

The child, who had never been dewormed since birth, which had led to his small bowel becoming “obstructed by bundles of live worms”.

He was later released from hospital just a week later and taking no chances, his whole family were dewormed.

A later assessment of the boy revealed his body had returned to “normal bowel functions”.

According to the journal, 800 million people worldwide are affected by Ascariasis.

It stated that while efforts had been made to reduce the problem of Ascariasis, the issue was still largely prevalent in Cameroon.

A lack of funding for deworming meant many children, especially in remote areas, often went without the treatment.

The eggs of the worms, known as soil-transmitted helminths, live in the intestines and are transmitted to others through faeces, which can commonly come into contact with others if in public areas or used for fertiliser.

In Russia, a teenage girl underwent surgery after suffering from internal congestion caused by a large hairball. 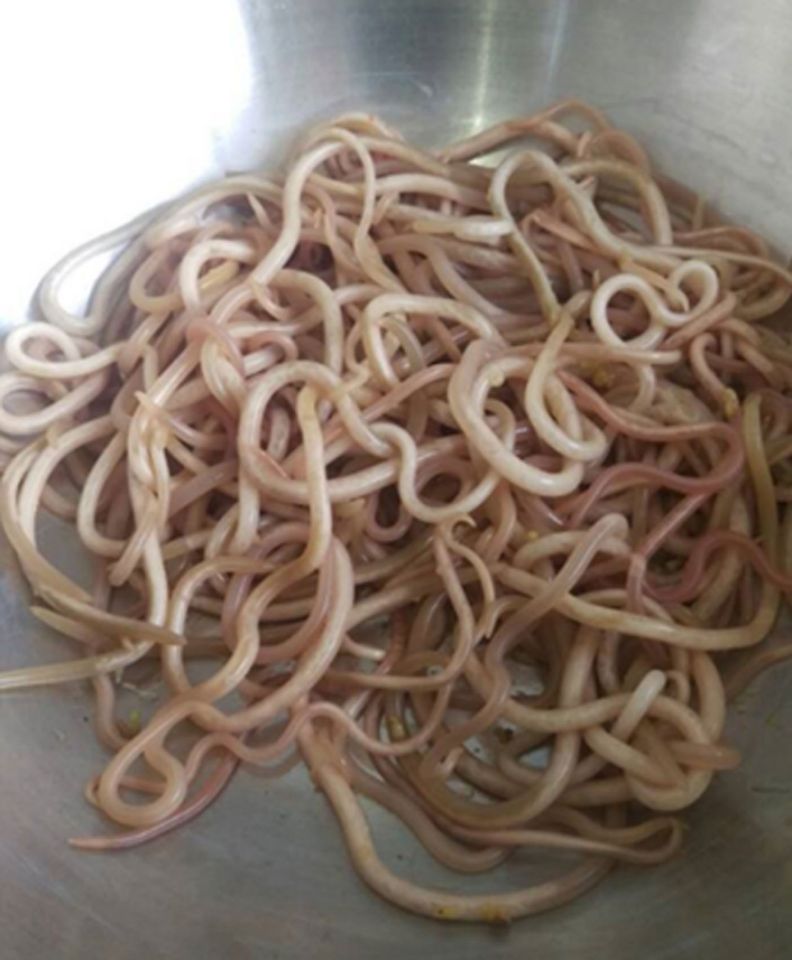