Clinton Njie Gives Back To Community

GOAL | The Cameroon international has ended his four-and-half-year stay with the Seagulls to team up with the Championship club
Nottingham Forest have announced the signing of Gaetan Bong from Premier League side Brighton and Hove Albion for an undisclosed fee.

The 31-year-old Cameroon international signed a two-year deal with the Championship club after undergoing a successful medical test.

Brighton boss Graham Potter praised the professionalism of the full-back, who only featured seven times for the Seagulls this season.

“This season he has found it hard to play regularly but his professionalism and attitude, both in training and around the squad, has always been first class,” he told the club website.

“He now has the opportunity to go and play for a club pushing for promotion to the Premier League and on behalf of everyone here I would like to say thank you and wish him well for the future.”

Bong becomes a Red!#NFFC are delighted to announce the signing of experienced international defender @GaetanBong for an undisclosed fee from Brighton and Hove Albion. 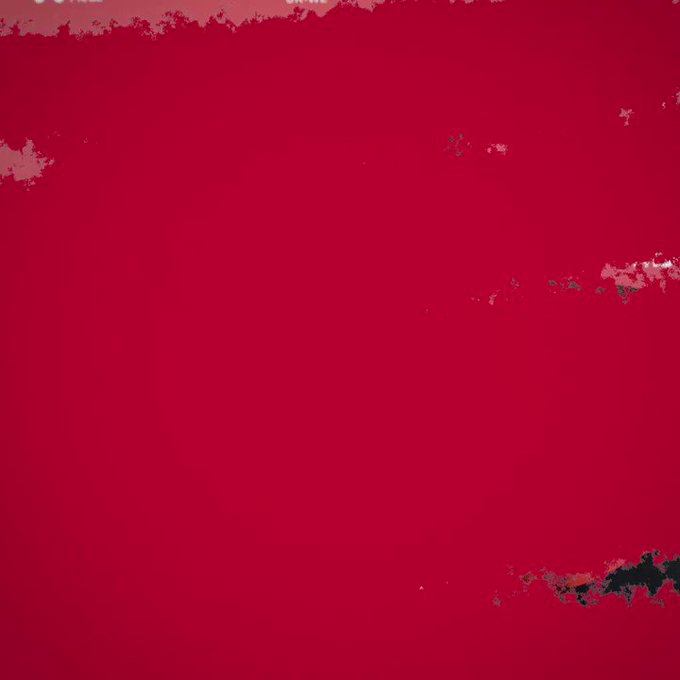 469 people are talking about this

Bong started his career with French side Metz in 2006 and had a stint with Tours before joining Valenciennes and Olympiacos.

In February 2015, he moved to England, signing for Wigan Athletic and after five months, he teamed up with the Amex Stadium outfit.

The defender, who played a key role in Brighton’s promotion to the Premier League in 2017, made 91 league appearances for the Seagulls before his departure.