There has been a spike in violence in Cameroon’s English-speaking regions as the government and separatists vie for control.

The anglophone separatists declared a new nation in 2017, calling it Ambazonia, and residents say they have been using brutal tactics in their quest for self-rule. DW speaks with Claudine Akono, one of the many victims. 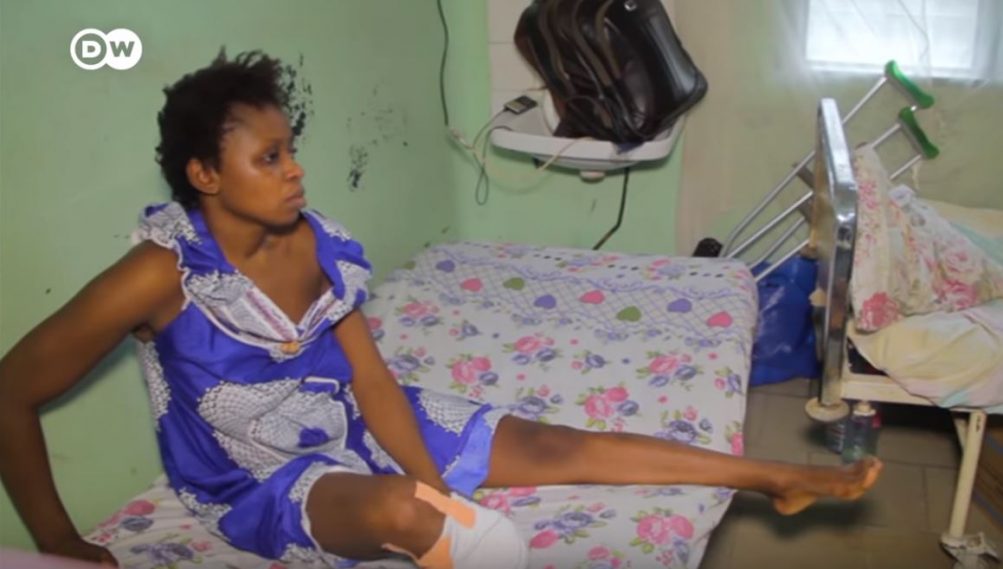