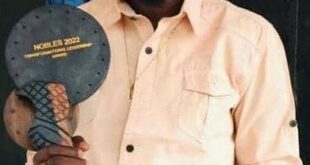 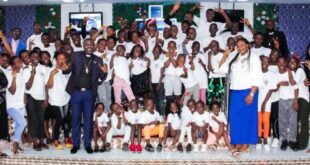 CAPITAL GAZETTE  | The 29-year-old man from Landover gunned down Saturday afternoon in Annapolis was a native of Cameroon who had arranged to purchase a cell phone as part of a plan to realize his American dream. 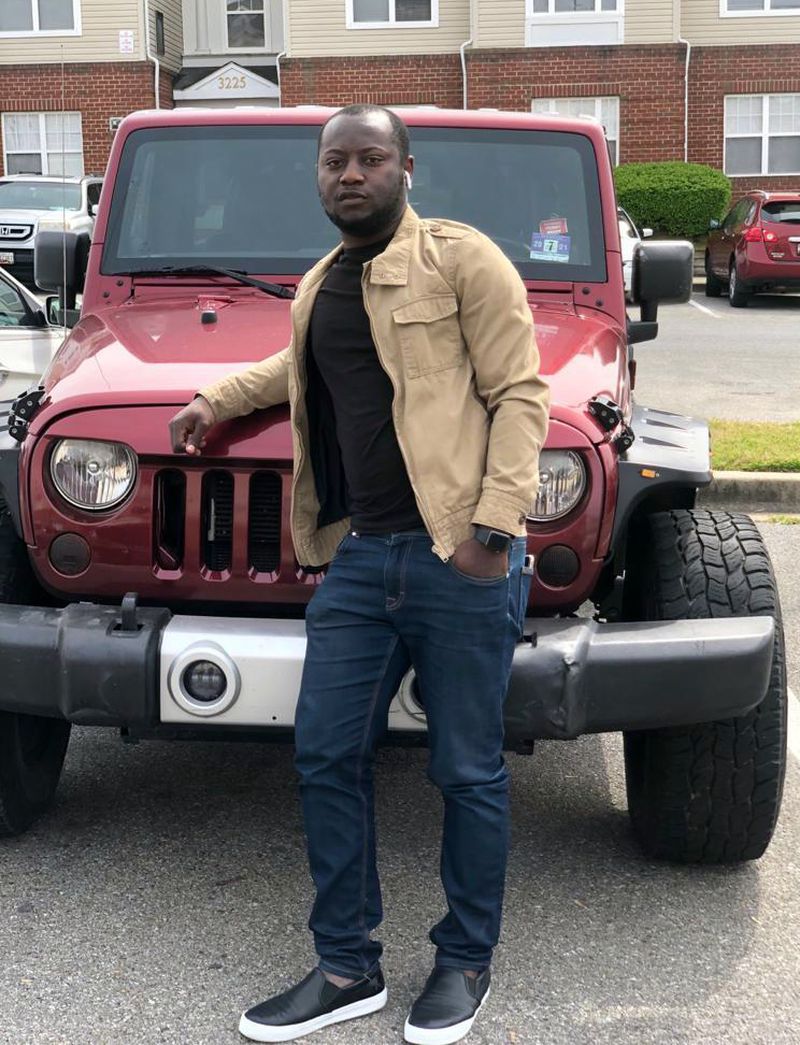 Walters Mpang Halle Elangwe, 29, a resident of Landover and native of Cameroon, was gunned down in Annapolis on Saturday after his deal to purchase a cell phone apparently went awry. (Courtesy Photo)

When he wasn’t working as an accountant in Washington, Walters Mpang Halle Elangwe flipped smartphones on the weekend to save up cash for his “ultimate goal” of opening up a business, his uncle told The Capital in a phone interview from a Maryland funeral home Tuesday.

Edward Halle, 38, said news of his nephew’s death shocked the consciences of family and friends from Arizona to Prince George’s County to Central Africa.

It also reverberated across Annapolis, where Elangwe’s killing marked a somber milestone. It was the fourth homicide of the year and came just as citizens were mourning the victim of a fatal stabbing over a deadly holiday weekend. With almost six months remaining in 2020, the city has already equaled its total homicide count of 2019.

“I’m hoping that we don’t have anymore, but I am concerned,” Police Chief Ed Jackson said.

“Every life lost is a tragedy, no matter how many in a year,” Mayor Gavin Buckley said in a statement.

Jackson said homicides are up nationwide. Indeed, an analysis from the New York Times found that killings have increased while the rest of violent crime has trended down compared to the same time last year. It’s an unusual trend in the most unusual of times, as its set squarely amid the global coronavirus pandemic and national unrest following the killing of George Floyd by Minneapolis police officers.

It’s not a consolation for Elangwe’s loved ones, who are left to wonder how something like this could happen to someone so educated, so hard working and so driven.

“He was an amazing guy,” Halle said. “I’ve been asking myself: Why why why?”

Halle and Elangwe grew up together in Cameroon, where they were more like brothers than uncle and nephew.

He earned his bachelor’s degree back home, but pursued masters degrees in Europe, Halle said. There, he earned a scholarship through the European Union’s Erasmus Mundus program, which allowed him to earn a dual degree in management between northern Portugal and Germany.

Elangwe planned to complete the degree, come to America for experience and return to Cameroon to start a business, his uncle said. But that all changed when his home country was gripped by a pair of violent conflicts, in one of which the government was targeting the English-speaking minority Elangwe was a part of, according to the International Crisis Group.

Halle, who’d come to the U.S. years earlier, said his nephew came here in 2018 with a work permit. After two throat surgeries in Washington, Halle said Elangwe got a job as an accountant for the National Democratic Institute. Halle said after he left for Arizona in 2019, Elangwe lived by himself in Landover, where he enjoyed playing pickup soccer at a nearby community college on Friday nights.

A die-hard Manchester United fan, Halle said his nephew’s calling was as an entrepreneur. Elangwe had applied to the University of Baltimore business school for an MBA and was saving up money with his side hustle to make something for himself after he achieved his latest degree, Halle said. He also recalled that within days of arriving in America, he’d taught his uncle to trade stocks.

“He was a person who was never selfish with knowledge. Whatever he knew he always loved to share with others.”

It was Elangwe’s entrepreneurial endeavors that brought him to Annapolis Saturday.

Jackson said Elangwe and his killer or killers had arranged to meet in the 1100 block of Primrose Court for a transaction said was not nefarious, citing the victim’s lack of a criminal record. Investigators believe preliminarily that it was a robbery, according to the police chief.

Halle explained his nephew had been negotiating with someone online to buy an iPhone for a couple of hundred bucks. They’d agreed on somewhere in Annapolis. Halle last spoke with Elangwe over the phone on Friday.

Halle can’t figure out how, though.

“Even when Walters is angry, he is always smiling.”

Jackson said the young man must have sensed something, as investigators believe when he was backing up his sedan when someone fired multiple rounds through the windshield. Elangwe was hit more than once.

Police officers responded around 4 p.m. and found Elangwe in the car. He was taken to a local hospital, where he died.

The police chief said he’s confident in his detectives.

They’ve taken the car into custody and are processing it for evidence, including fingerprints, that may indicate who else was in the vehicle, Jackson said. Investigators are also reviewing camera footage from the community and around town to see how the killers escaped and where they went.

Jackson said the killing wasn’t random, but Halle sees it as cold-blooded.

“It’s just heartbreaking: A young man with so much potential.”