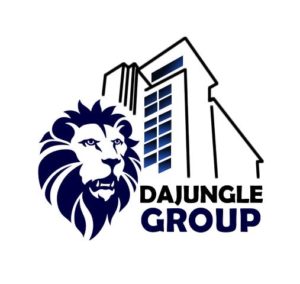 The Quarterfinals pairings of the ongoing Burj Khalifa Interquaters Competition has been made known. The competition is sponsored by Dajungle Group of company.

The draws were conducted on Tuesday, September 1 at the VIP section of the Burj Khalifa Snack Bar. Going by the pairings, the first in all the three pools and the second best club were all seeded first. The competition which had witnessed a total of 16 games played in the first round has seen a series of mouthwatering encounters.

The race for the Golden Boot is a tough one with Clovis Ngalame of Ndongo FC and Benedict Henry of Bokova FC tied on four goals each.  They are closely followed by Eyambe Sakwe of Bonavada, Sona George of Muea FC and  Ketu Darcy of Mile 16 FC that has been eliminated.